From the moment they enter this world, cats are taught how to be independent and self-sufficient. It’s a trait that is crucial in an increasingly crowded society where food and shelter can’t always be guaranteed. As humans try their best to make cat lives better with litter boxes, scratching posts, and even veterinary care through crowdfunding campaigns, it has become clear that we must also learn from our feline overlords if we hope to thrive in a future of increased competition for limited resources

The “iheartcats” is a feline social media account that has been around since 2011. The account has over 3 million followers and posts daily pictures of cats.

A “utopia” is a fictitious location in which everything is perfect. So, can you image how wonderful Utopia would be if cats were included?

Meet Jason Gluck, the guy behind Catopia, Jupiter, Florida’s stunning, inventive, enchanting (no apologies for the litany of words) state-of-the-art feline adoption facility. The cats that (temporarily) reside here have no notion that they are homeless.

“I have a passion for all things furry and devote my time to exposing others to the gift of love that comes from connecting with animals,” says Jason, co-chairman of the Furry Friends Adoption, Clinic, and Ranch in Palm City, Florida, which has operated a 27-acre rescue center and animal sanctuary for the past 40 years. It just established Catopia in Jupiter, a 15,000-square-foot site. In full view of Catopia, the building also houses the Pups and Cups Catfé, where people and their pets can have a cappuccino and a range of light food items while watching the feline antics. In addition, the local population is served by a cutting-edge veterinary facility.

“In developing and creating Catopia, my ultimate objective was to present a forward-thinking vision of cage-free life, a respite, and, perhaps, the future model for rescue homes,” Jason adds. “I know we’ve done our job when visitors tell us how blessed these creatures are to live in Catopia.”

Jason has a background in digital and entertainment management. He oversaw the development of Hannah Montana, a Disney Channel original series that catapulted Miley Cyrus to worldwide fame.

He lives on his own own animal sanctuary, which, oddly enough, does not accept cats.

He describes it as “home to my family of dogs, lemurs, a kangaroo, a zebra, a horse, a cow, pigs, and my fiancée, Gabriella.” “My animal family has come to live out their lives in peace and tranquility. Because of the risk of toxoplasmosis, which might be lethal to both the lemurs and my kangaroo, I don’t have any cats on the property. That’s when Catopia enters the picture. It satisfies my feline desires.”

Jason claims that house design advancements in Japan, where space is often restricted, influenced him.

“In addition, cat cafés in Japan and Korea are often fashionable and smart venues where people can observe and interact with cats in rooms meticulously built for their enrichment,” Jason adds. “Discovery fuels cats’ natural instincts and curiosity.”

Further inspiration for this two-story, loft-styled feline experience, according to Jason, came from mid-century interior designers such as Ray and Charles Eames, Verner Panton, Eero Saarinen, and furniture manufacturers Herman Miller and Knoll, who emphasized easy-to-maintain spaces with natural and hard surfaces. This aids contemporary cat owners in making cleaning easy and keeping their kitties disease-free.

“Everything I’ve constructed can be done in a cat parent’s own house by removing a wall and providing vertical room for their cat,” Jason explains.

The cats (there are around 40 at any one time) have access to a 15-foot-tall cat tree that continues into another 10 feet of custom-designed vertical dwelling quarters.

“We offer a ton of enrichment and resting areas, like contemporary spaceship chairs that swivel 360 degrees so the cats can maintain an eye on everything going on,” Jason explains. “At the cat arcade, you can see all the cool cats and kittens ‘gaming.’”

It provides interactive games that may be displayed on the wall to amuse, train, and enhance people. Most importantly, it does not need the use of quarters! All the cats go to the disco with laser displays after hours for late-night enjoyment.”

The cat arcade keeps them active, engaged, and sociable since cats are crepuscular, meaning they are most active at dawn and night.

There’s much more! Cat enthusiasts from all around the globe may enjoy numerous perspectives in Catopia thanks to the live cameras that are available 24 hours a day, seven days a week. On furryfriendsadoption.org, you may see the antics.

In the field of animal rescue and welfare, Jason’s vision is intended to set the standard. More programs and concepts are currently being developed. For the time being, let the photos speak for themselves and do justice to this one-of-a-kind, one-of-a-kind, one-of-a-kind adoption facility. There will be no more apologies for another stream of adjectives. Every single one of them has been obtained by Catopia. 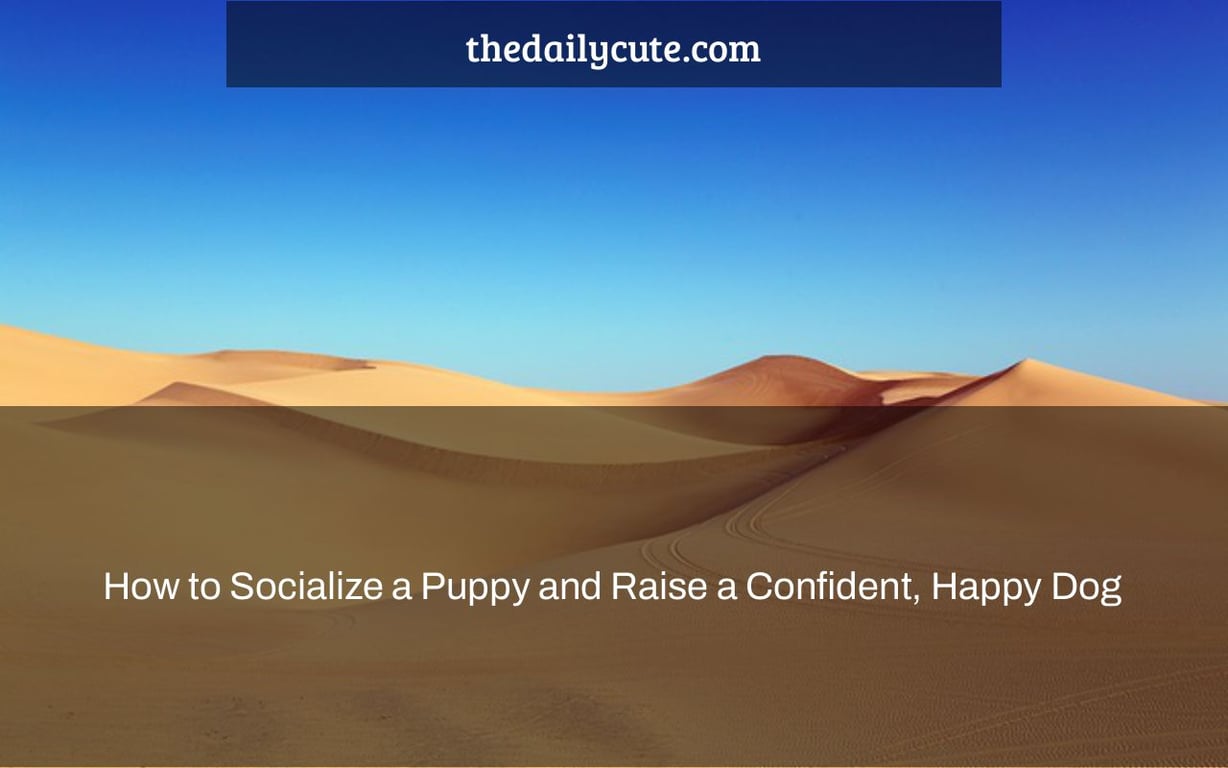 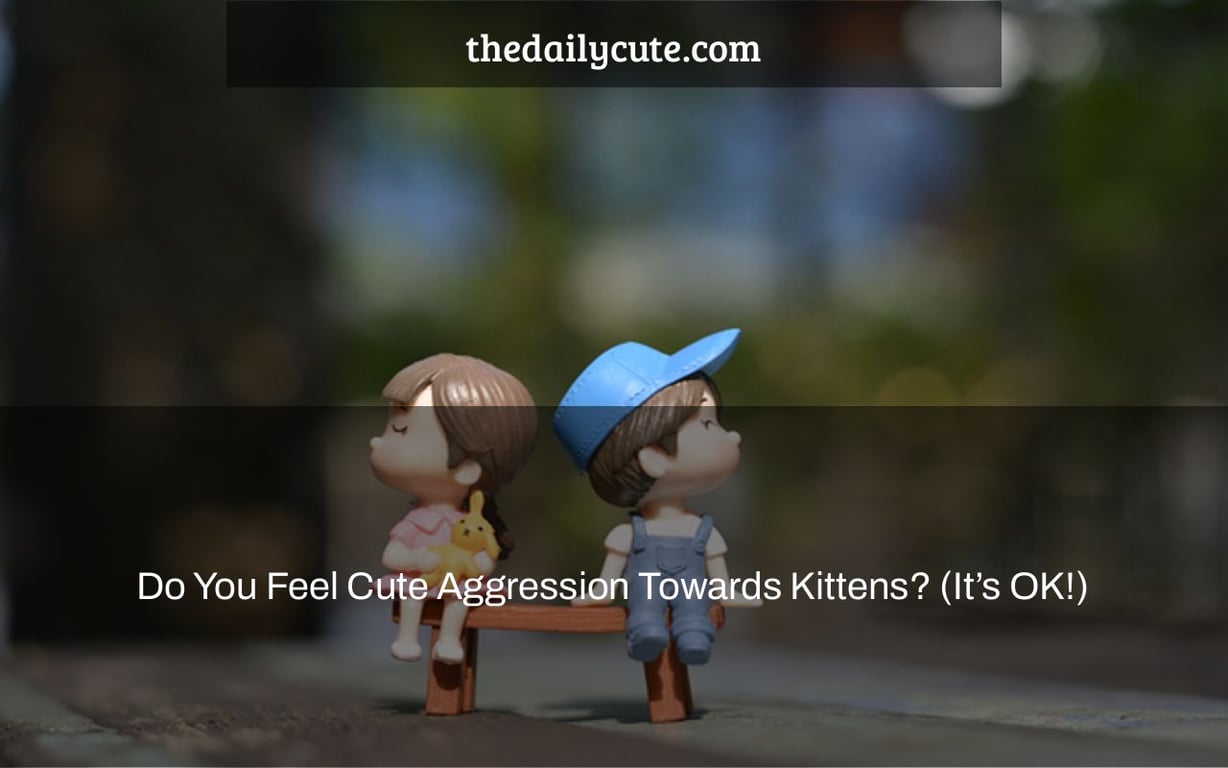 Whether it’s an adorable baby kitten or a goofy little dog, everyone…

Before bringing your new puppy home, there are a few things you…